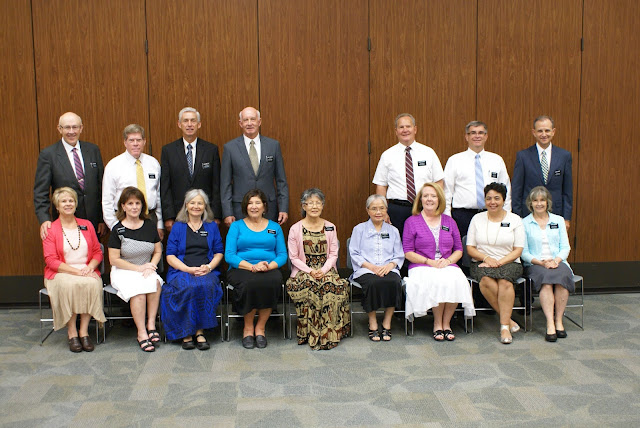 
Posted by Hilma and David at 8:52 PM No comments:

A Call to the Philippines 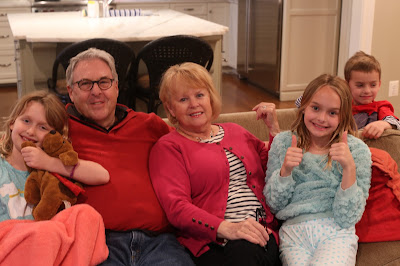 Hilma and David's mission call came the morning after they arrived in Washington, DC for Grandparents' Day. They decided to have Calder read the call over Google Hangout.  All of the children gather from around the country. 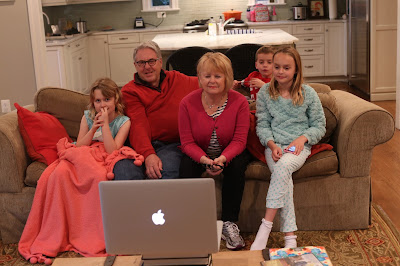 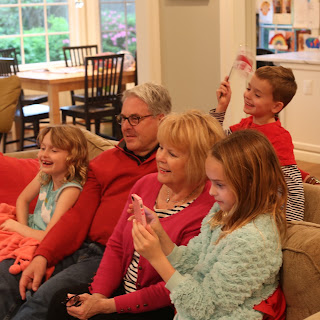 George is waving the Georgian flag because they are absolutely sure they are going to Tbilisi, Georgia in the Armenia, Yerevan Mission. 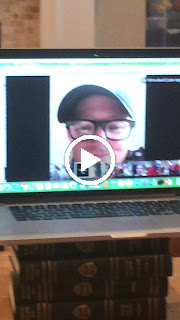 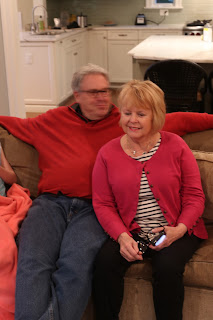 But then, no!  They are going to the Philippines, San Pablo mission!  My mom thinks Calder is kidding, which wouldn't be so farfetched.  It's no joke. 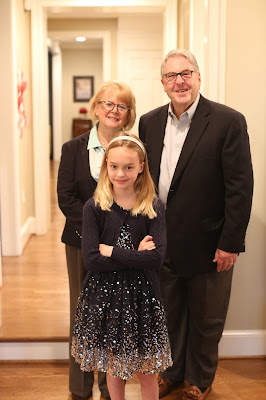 After a sleepless night, they put on a brave face for Grandparents' Day. 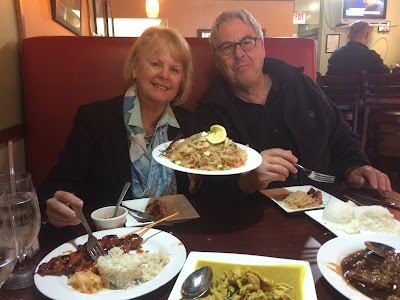 24 hours later, they are feeling better as they eat Filipino food and make their first Filipino friend.


SaveSave
SaveSave
Posted by Hilma and David at 7:32 PM No comments: